By Alisha Fogden, courtesy of The Stock Journal 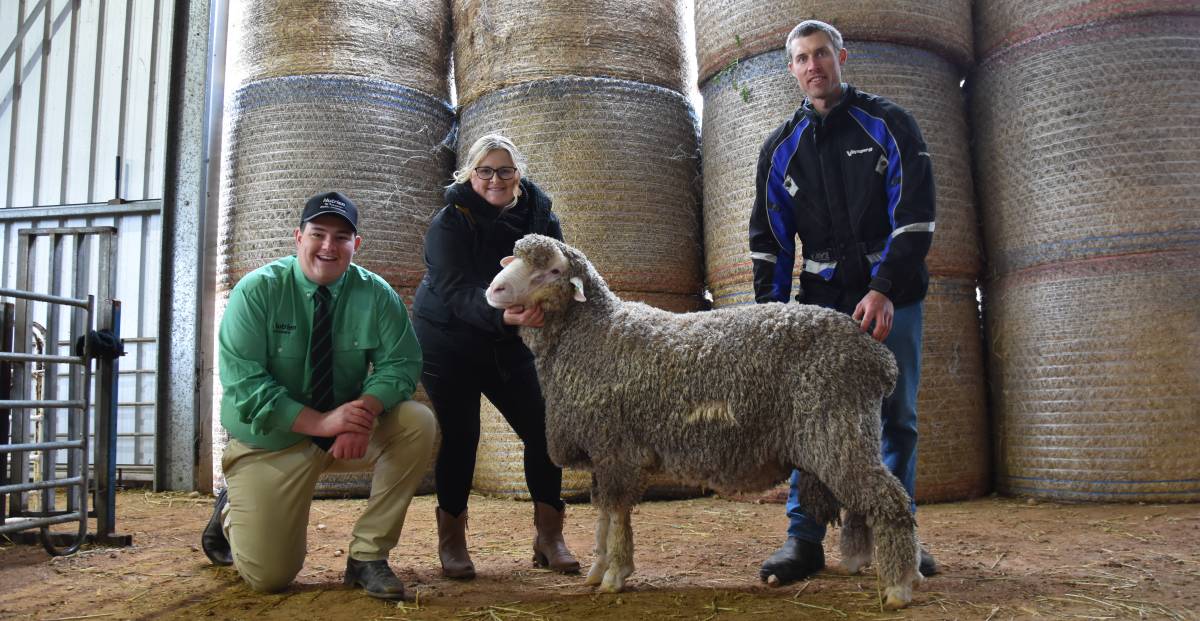 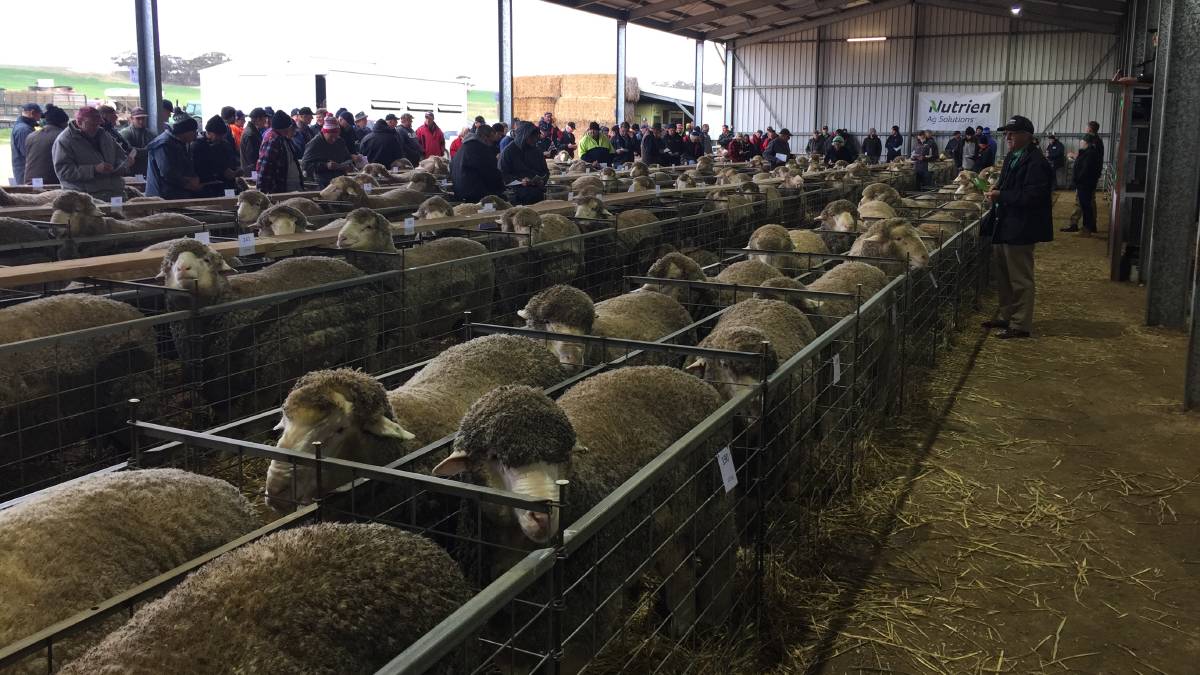 There was a big crowd and 52 buyers registered for the Kamora Park ram sale on Friday. 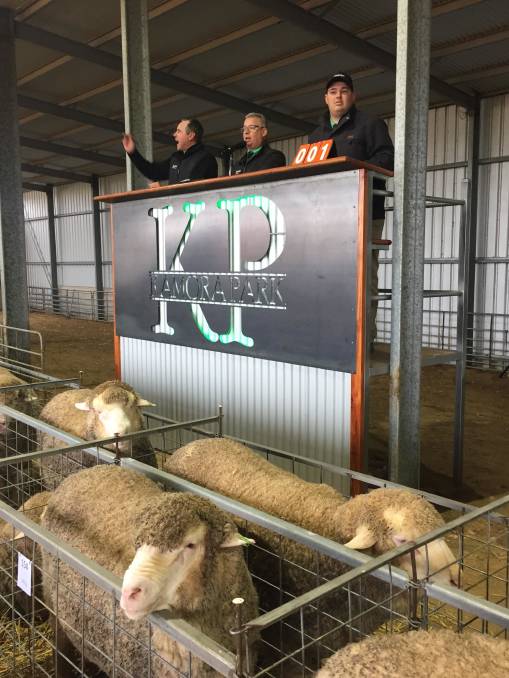 STRONG stud interest and a number of volume buyers helped underpin the Kamora Park Poll Merino ram sale on Friday at Sandalwood, resulting in a sale average increase of nearly $330.

There were 52 buyers registered for the sale, including interstate interest from NSW, Vic and Qld, with at least 40 going home with rams.

The top price ram was bought by new client Tim Graetz, Ashrose stud, Mundulla, one of two he took home for the day both sired by Gunallo 295 - a ram that sold for $60,000 in 2018, which Kamora Park had a semen share of.

"I had been really impressed with the line after seeing Kamora Park's display at the South East Merino Field Day in Keith," he said.

"They had elite wool on them, and the top ram was also very structurally correct in the body."

Mr Graetz said both purchases, the other bought at $4200, would go into the stud to breed rams from.

The top ram at lot 74 weighed 117 kilograms, with an eye muscle depth of 41 millimetres and 9mm fat depth which were taken at 10-11 months of age.

Buying all the way from Qld through Nutrien agent Alistair Keller, was another first-time client JA Dries, St George, who was chasing "dual purpose, heavy-cutters". They will send four rams north, averaging $2100.

Malleeview bought another six rams in the mini auction, which was held after the main sale, where 14 rams of 30 offered sold to $1500, averaging $721.